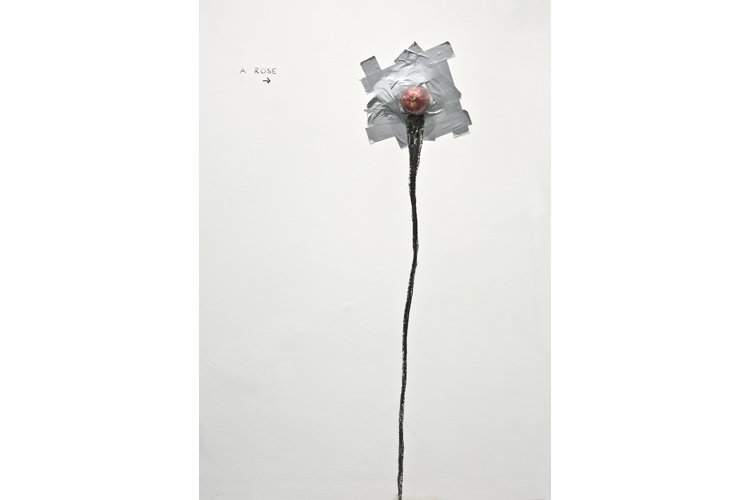 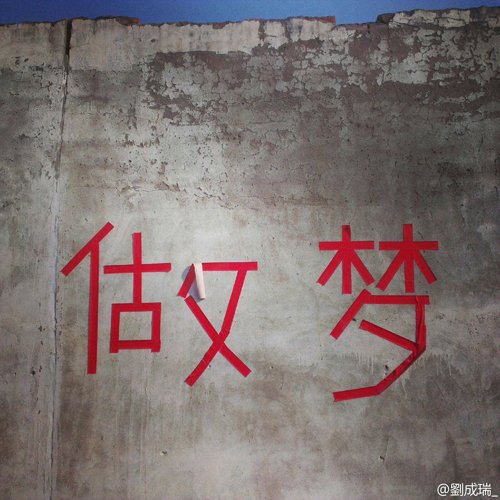 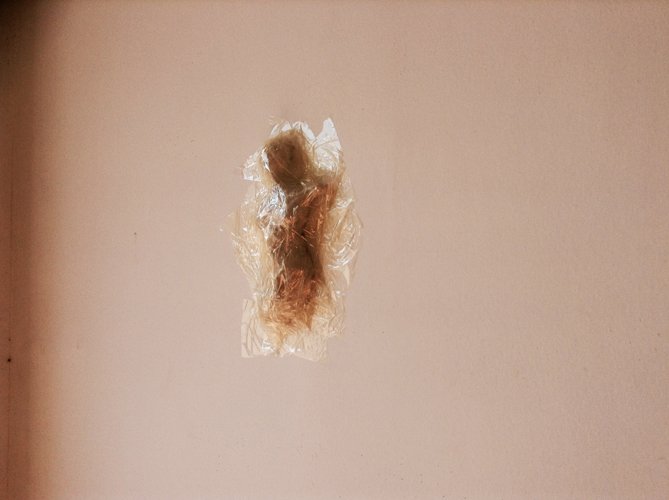 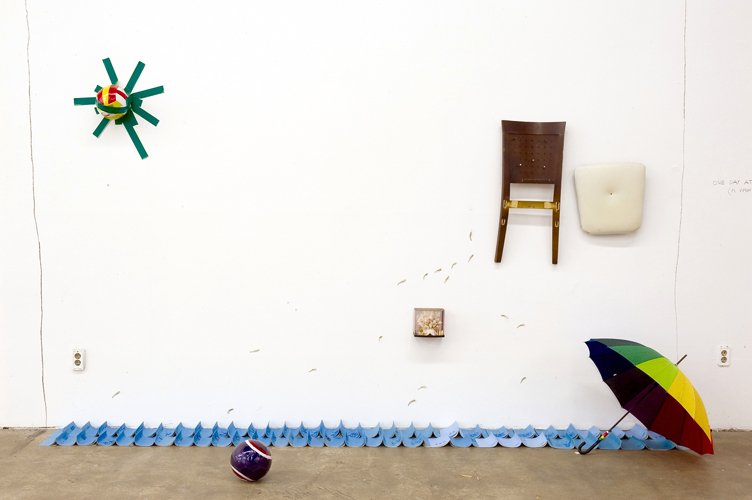 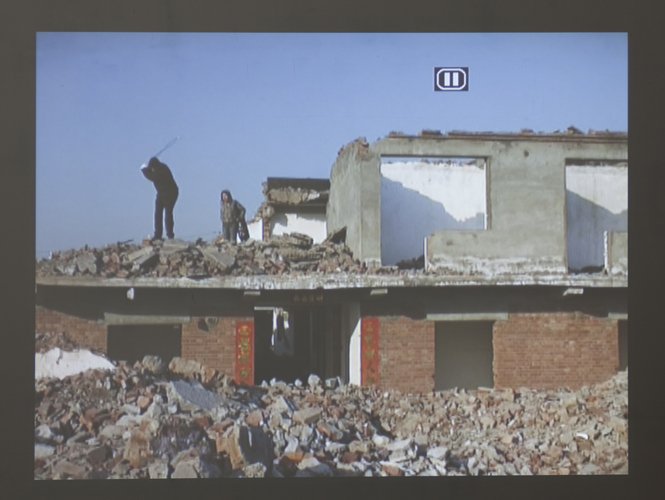 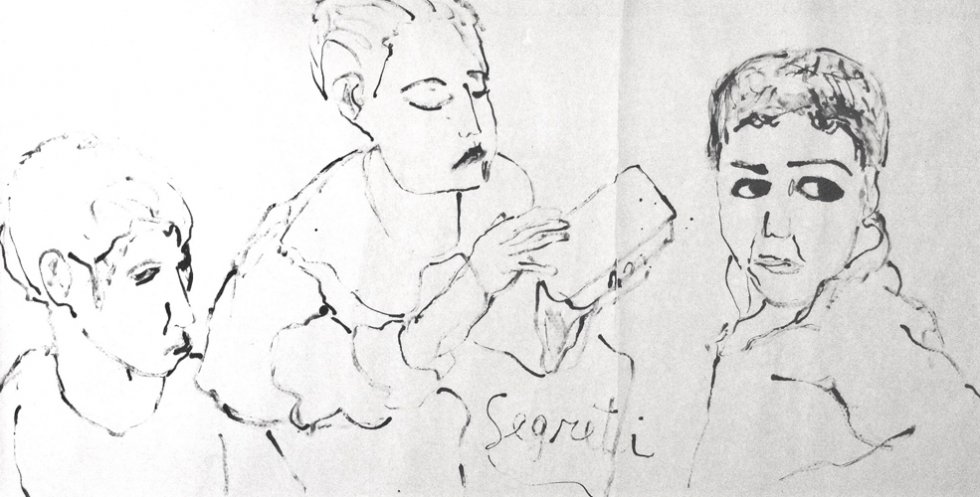 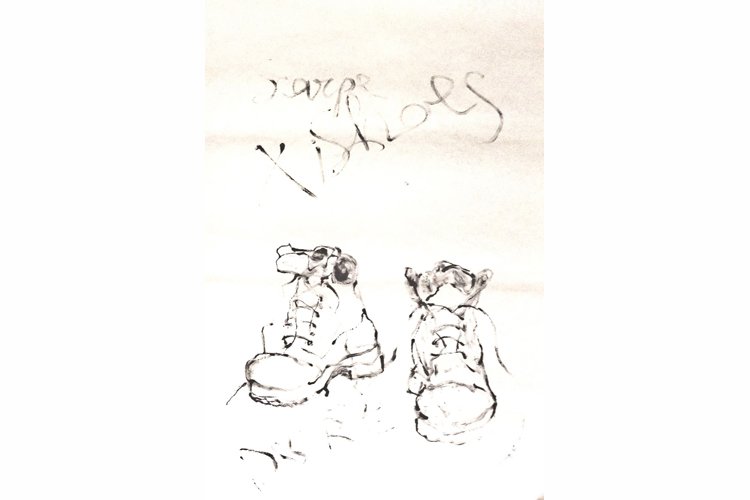 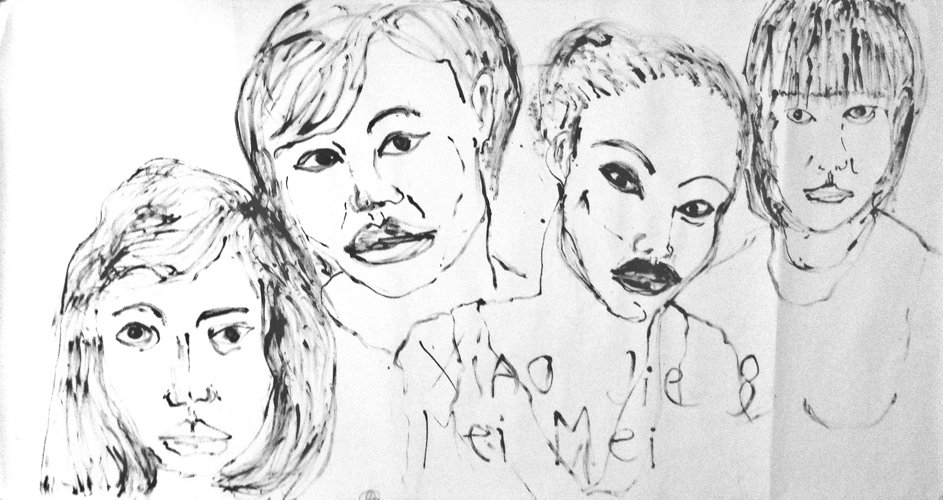 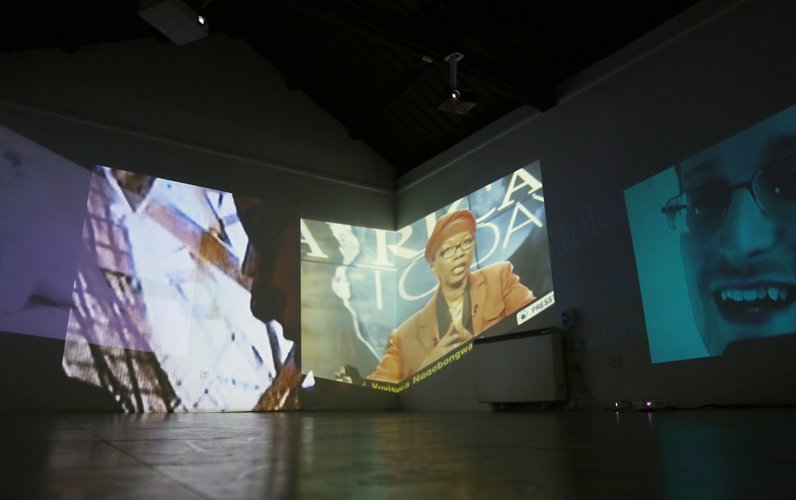 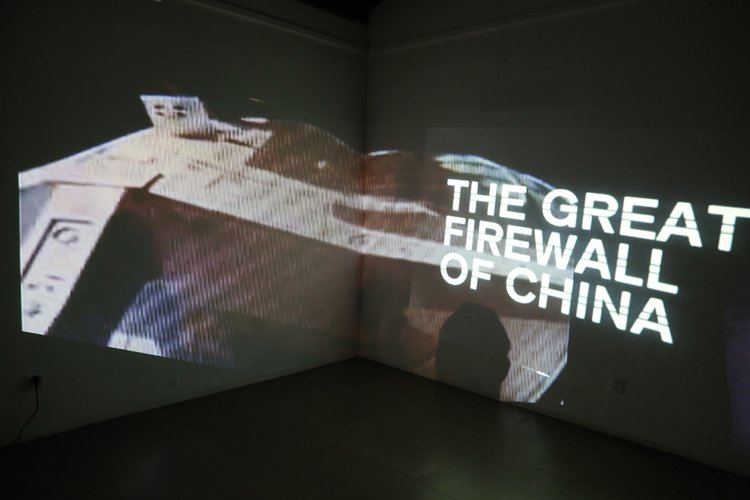 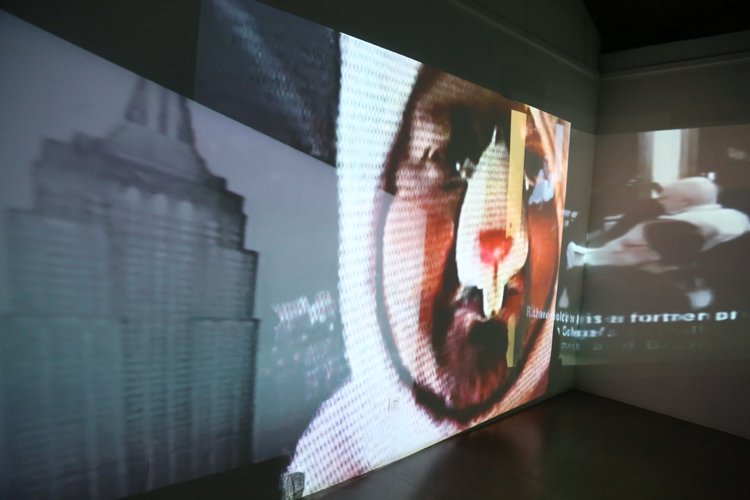 Born in Pavia on 18th april 1971. Studied Chemistry, Experimental Theatre and film-making, History of Art. He has been living and working in Beijing since 2003, as a multimedia and performance artist, director, curator, researcher, writer and lecturer. His work focuses on social intervention and relational dynamics to expand the notion of art practice beyond existing structures, spaces and hierarchies and engage directly with reality in multiple ways. He is the founder and director of the Social Sensibility Research & Development Department at Bernard Controls Asia in 2011, currently ongoing.

His work has been shown, among other venues at:

He joined the collective Forget Art founded by Ma Yongfeng

He was nominated by the Global Board of Contemporary Art among the best performance artists for the Alice Awards 2011 together with Megumi Shimizu for the performance “Something on the way”.