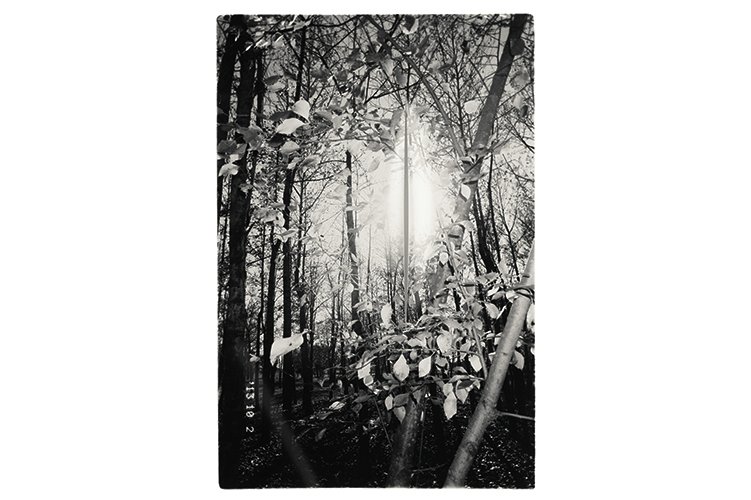 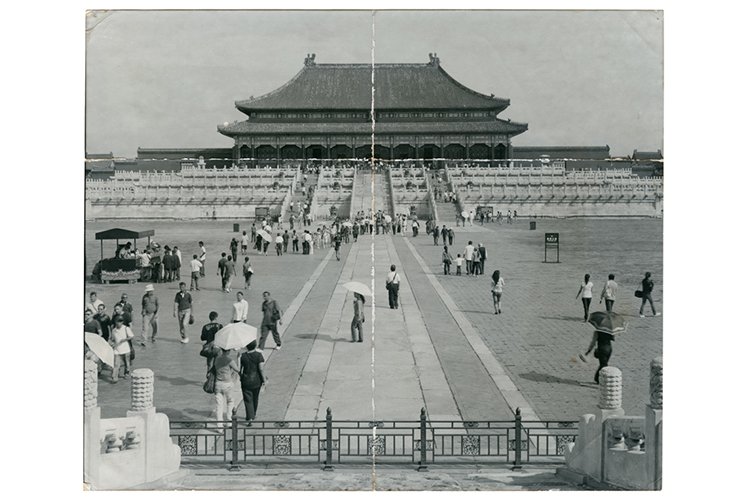 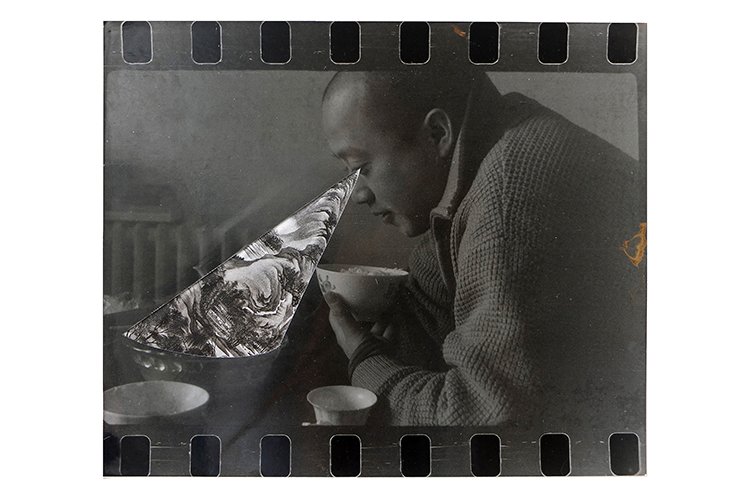 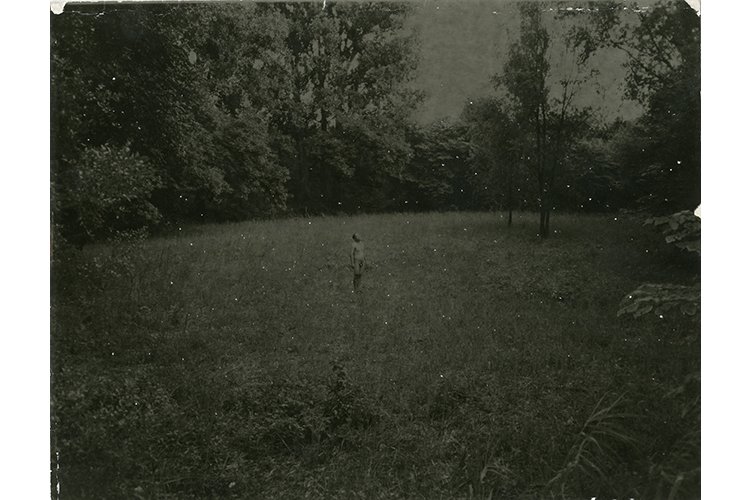 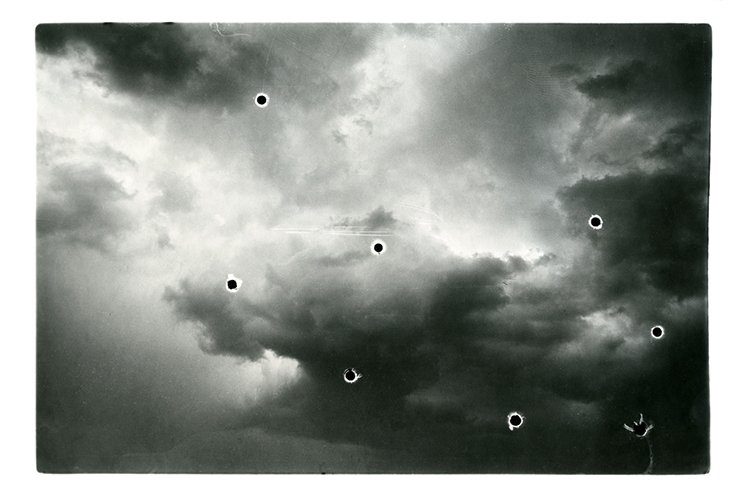 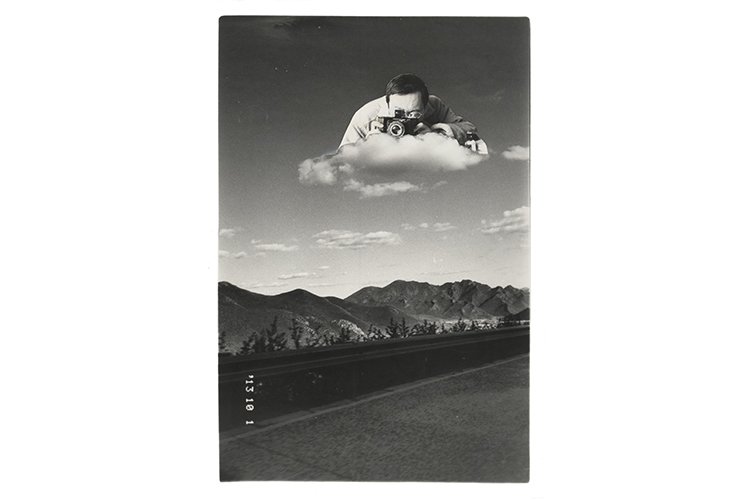 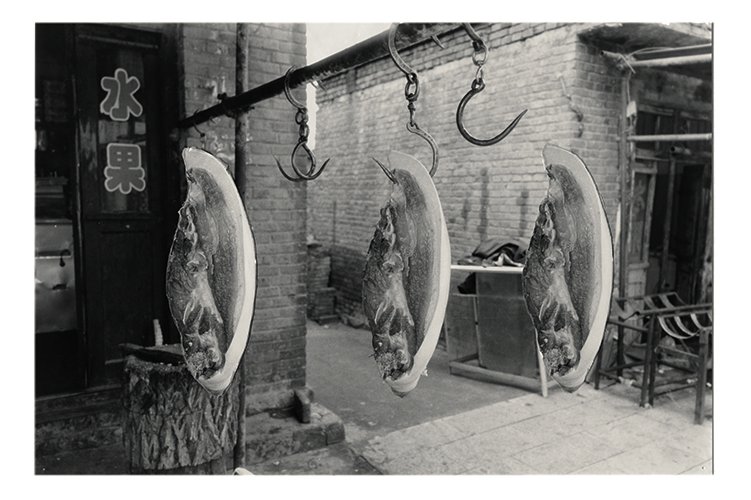 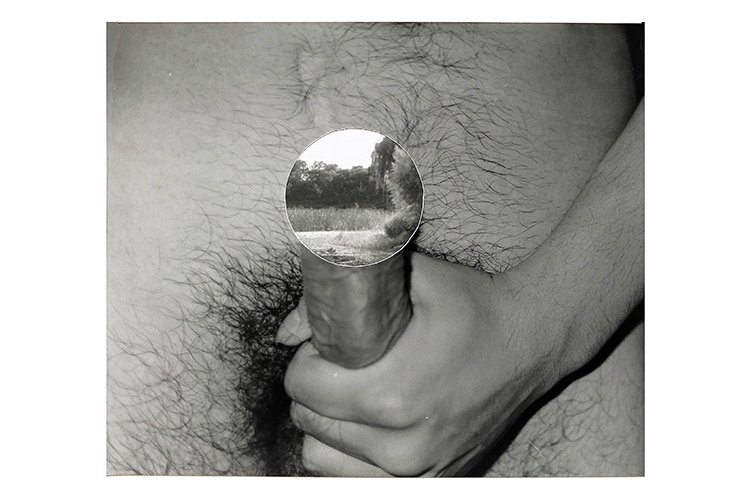 Born in Tianshui, Gansu, in 1978, Cai joined the People’s Liberation Army at a young age, taking up a role as portrait photographer for enlisted soldiers. This job became his formal training in the medium, developing into a career path as he returned to Beijing and opened his own studio. Through the use of photography and installation, Cai Dongdong’s interest lies in creating half-fragmented realities. Cai currently lives and works in Beijing.

After taking photographs for so many years, there is always a pile of “rejects” – the insignificant images that you still can’t manage to part with. And so, like a surgeon, I operate. Dependent on the photographs themselves, I use a different approach every time – carving, rubbing, weaving, or altogether manufacturing the final form of these photographs. Using all means to not only save these images, but also give them new meaning. I completely depart from the computer as a way to reconstruct photographs by hand in an attempt to blur the boundary between the tactile and cognitive experiences of an image – trying to extend the outer limits of a photograph, and even trying to give the image a painterly façade. By emphasizing the image’s formal properties through calling into question the relationship between the subject and their backgrounds, the photographs escape the relationships originally intended by the singular image. When the image becomes a mere object, it is reduced to a material place – it is here that the basic state of viewership can be called into question ».