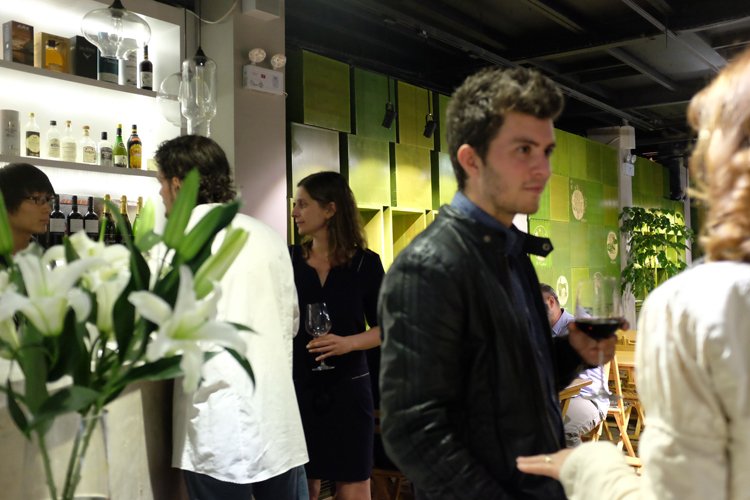 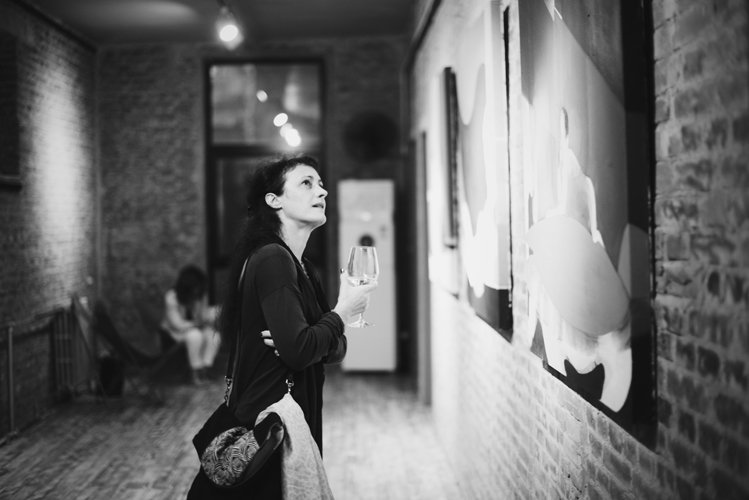 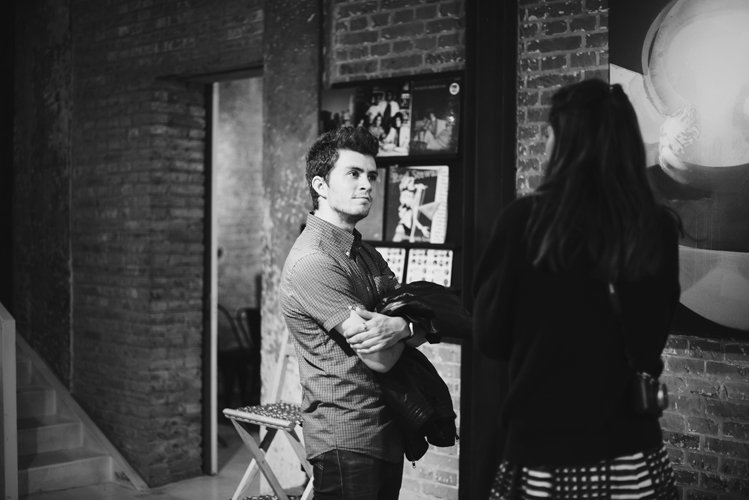 Processed with VSCOcam with b3 preset 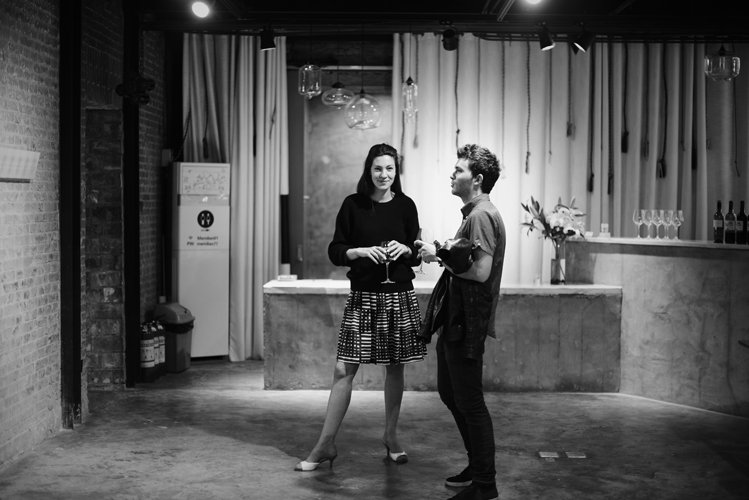 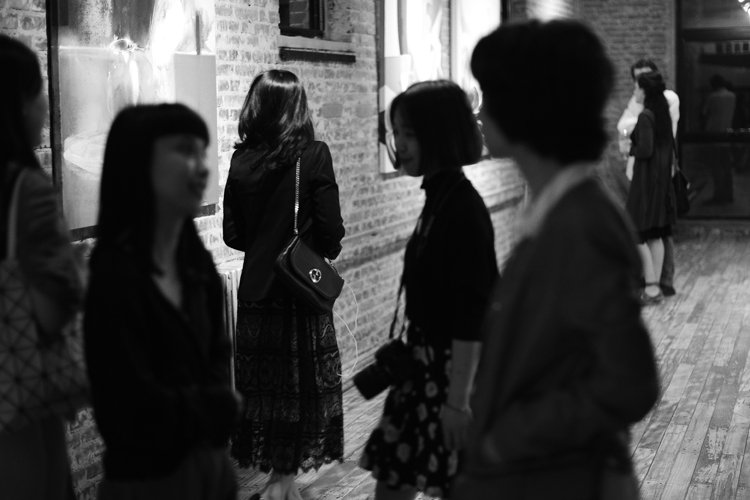 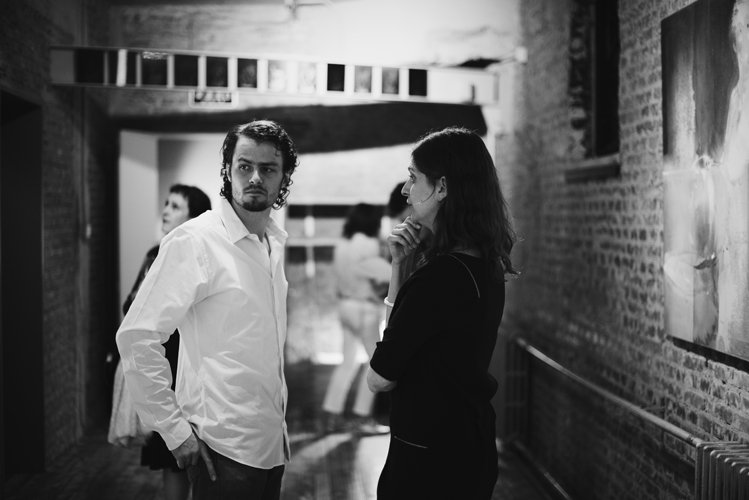 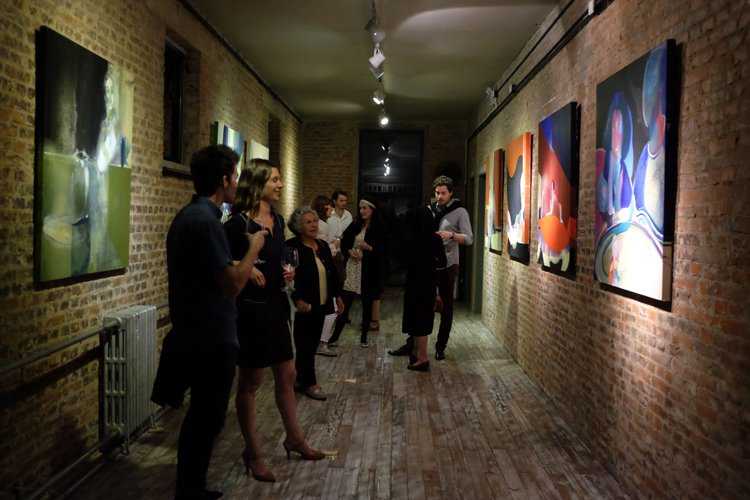 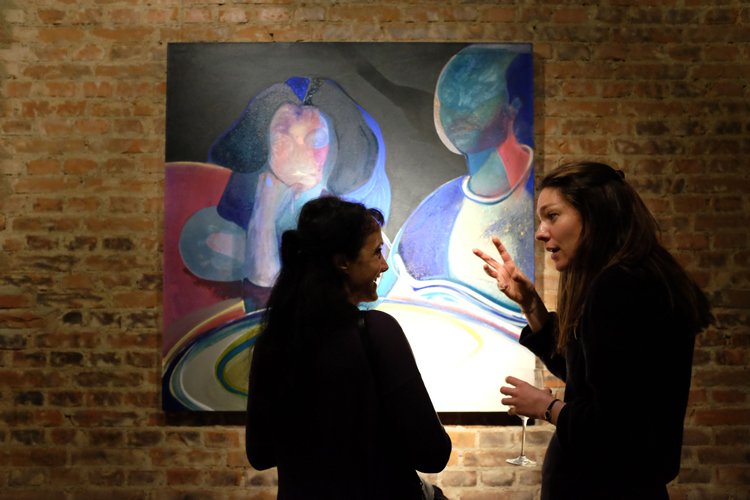 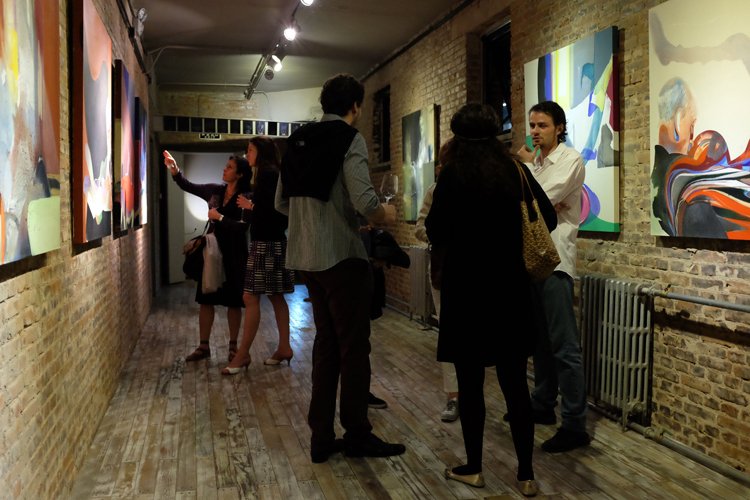 Comme une présence is a proposal for cultural and interdisciplinary exchange between a recognised French writer, Belinda Cannone, a French visual artist, Charlotte Guibé, and a Chinese visual artist, Ren Bo. It focuses on several axes: interdisciplinarity, circumnavigations between images and the written word, and the view of the writer on the work of one visual artist in particular.

The title of this global project is also that of a catalogue and various exhibitions that will open at the Jiali Gallery and the Meridian Space in Beijing. This title, Comme une présence, makes reference to the poet René Char and his work, Commune présence, as well as the ghostly presence that sometimes appears in the work of these two visual artists who are joining together to complete this project.

– Conference of the French writer Belinda Cannone at the IFP ( Institut Français) May 5, 2015 at 6PM

– Opening at Meridian Space by Charlotte Guibé and Ren Bo; signing of the catalogue to take place May 8, 2015 at 7PM

-Opening at Jiali Gallery of recent works by Charlotte Guibé, May 9, 2015 at 4PM